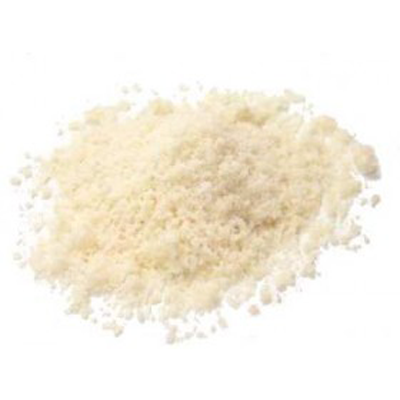 A native of northeastern Brazil, cashew was used earlier on by the Amazon Indians for its healing properties. In the sixteenth century, the Portuguese landed in the New World and discovered these strange little nuts. They decided to bring in the holds of ships and try to grow it in their African colonies and India. But the earliest writings and descriptions are attributed to French naturalist André Thevet who during an expedition to Brazil in 1558, reports several detailed notes and drawings of harvesting the nuts by the Indians. Today, cashew is produced in 32 countries around the world : Brazil ranks third behind India and Nigeria.

The benefits of cashew of health

With pistachio, cashew is among those containing less fat. Cashew nuts are a high energy food supplement (180 to 210 calories for a portion of 30 g), and excellent nutritional quality: they are good sources of minerals and trace elements (especially potassium, magnesium and iron) , as well as B vitamins and vitamin E.