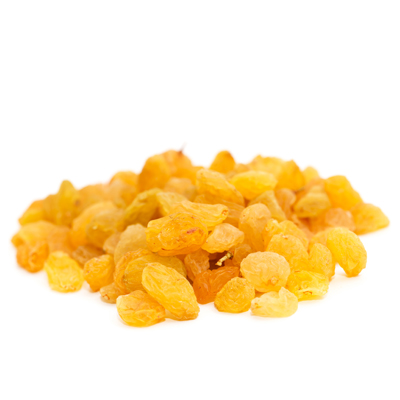 Premium Food has selected the best raisin producers of Iran in the region of Tabriz in Iran.
This region is located on the border with Turkey. It exports its products all over the world. Its climate is very favorable to the growth of vines

Raisins are dried grapes. They can be eaten raw or used cooked in some recipes. Raisins are very mild due to high sugar concentration. If stored for a long time, the sugar may, however, crystallize and make the fruit gritty, without affecting its nutritional value. The grape is Vitaceae family, and there are more than 800 varieties. The common type is vinifera. The grape has different colours: green, red, purple and yellow. Grapes are being used in several ways such as eating a fruits or a process raisin, juice, jam…

It was discovered accidentally many years before Christ. People did eat grapes but did not know that if it were dried, it would become the useful and delicious fruit called raisin. Historians claim that the Phoenicians and Armenians were the first nation to produce raisins. The Phoenicians established wineries in Spain and Greece they went for growing raisins; Armenians established their vineyards in Iran, Turkey and Iraq. The Greeks and Romans had a strong demand for raisins and then other countries have started using raisins too. According to FAO statistics, Iran is one of the major exporters of raisins in recent years and Iranian raisins are exported to many countries.

The benefits of raisins for health

Raisins combine the benefits of grapes and also provide other. However, they have more calories than fresh grapes but they also contain a fourfold proportion of trace elements: calcium, iron, magnesium and potassium (combat hypertension) … minerals and carbohydrates, and vitamins (except vitamin C), especially B. Its fibers are well tolerated by the body and have a favourable effect on the gastrointestinal tract and colon. This dry fruit, concentrated in polyphenols, is recommended especially for its antioxidant qualities preserving the cardiovascular system (reducing the bad cholesterol). It also helps prevent muscle fatigue, cramping … and is therefore recommended for athletes (because it facilitates fast recovery), but also for people with abdominal obesity. The red raisins provided twice more substances (therefore more effective than white raisins). Raisins can be cooked in culinary preparations or consumed raw, as a candy.